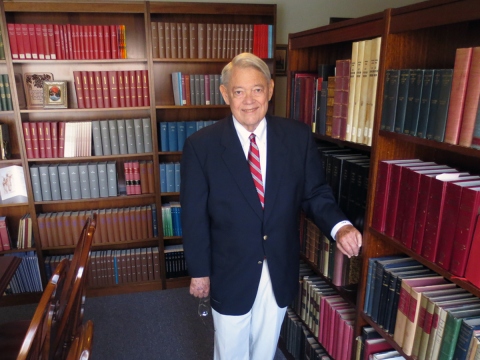 Charles Wilson, the Saint Joseph Foundation’s founder and longest serving president, passed away on June 10, 2021. Those indebted to Chuck for his tireless defense of the rights of the faithful are innumerable. Our staff were blessed by his friendship and leadership. You can read his obituary here. 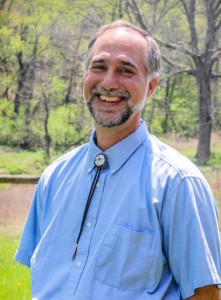